Anniversary #5 and how we celebrated it. Today is our actual anniversary and my birthday. But we are not celebrating it this weekend. No, this weekend we are attempting a mini bathroom make over in 2 1/2 days. That tub is coming out and we will be putting in something that’s not quite so rusty, and nasty.

Here’s how that happened. For Jason’s birthday, I gave him a card with the promise of 2 Red’s tickets (one for him and one for a friend) for this summer.  Later, when I handed him the game schedule and said to pick a game because I needed to ordering his tickets, he told me that he had decided on which friend he was taking; me!

Since he had already promised to take me to the 360 in Cinci for our anniversary, we decided to just make a full weekend of it.

Since we were in Cinci, we of course had to visit Ikea, and Jungle Jim’s. Let me tell you, Jungle Jim’s is a Foodie’s dream store! From the health food section, where I stocked up on some favorites, to the foods for different nations where we found a few things that would be fun to try. Then in the kitchen wares section where I could’ve spent all day, and our life’s savings (but didn’t!)…

Jason laughed at me in the chocolate section, where I was in awe of the many types of chocolates and like a bee, buzzed here and there trying to make up my mind. I finally narrowed it down to 4 choices that we bought.

In the wine section we looked and looked for a wine that comes from Smokey Mountains and is delicious, but didn’t have any luck finding it. Since we had all that cheese to try though, a bottle of wine was a must have. We decided on a brand from California that we hadn’t ever had before. Pretty good tasting too! 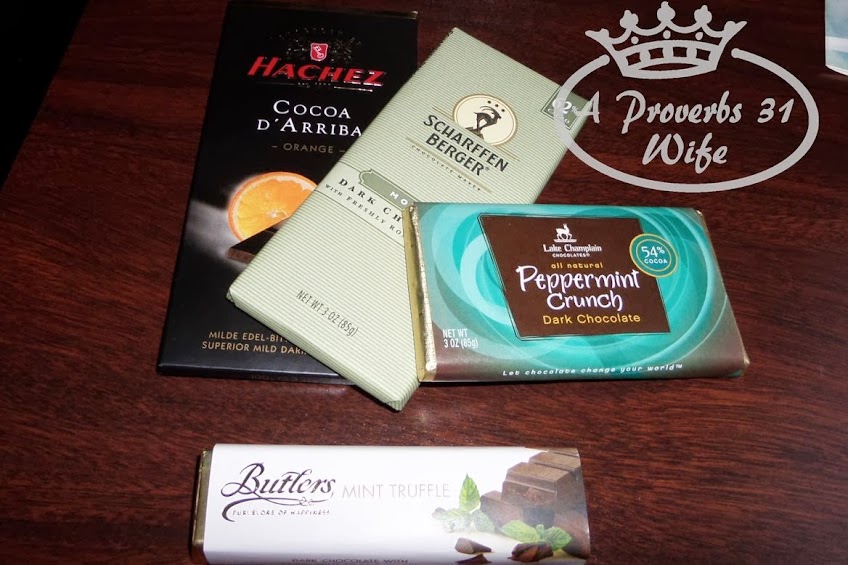 But he joined in on the cheese section. At one point we looked in the cart and realized some of it had to go back! We bought 8 different types of cheese, some were just to try, and others were old favorites.

At our hotel, we changed into our good clothes, Jason couldn’t wear his wedding suit, but my dress still fit nicely. The liner was a bit tight though!  The 360 restaurant was by far the nicest place we have ever eaten at, except the table wobbled. This was fixed when I slipped my knife under one leg to make it even. Yes, I “red-necked” in a high class restaurant!

As we ate, it was fun seeing the scenery outside of our window changing and I took a lot of photos. We also took photos of each other and of our food.  Interestingly enough, I decided that the restaurant was really nice, but their chef wasn’t any better than I. The only difference between his/her cooking and mine, was the fact that I didn’t have to make it or clean up! lol 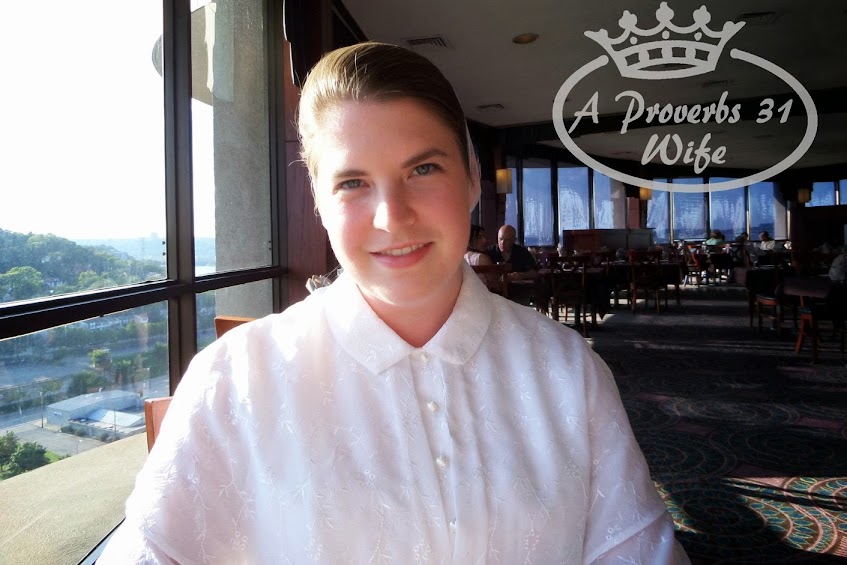 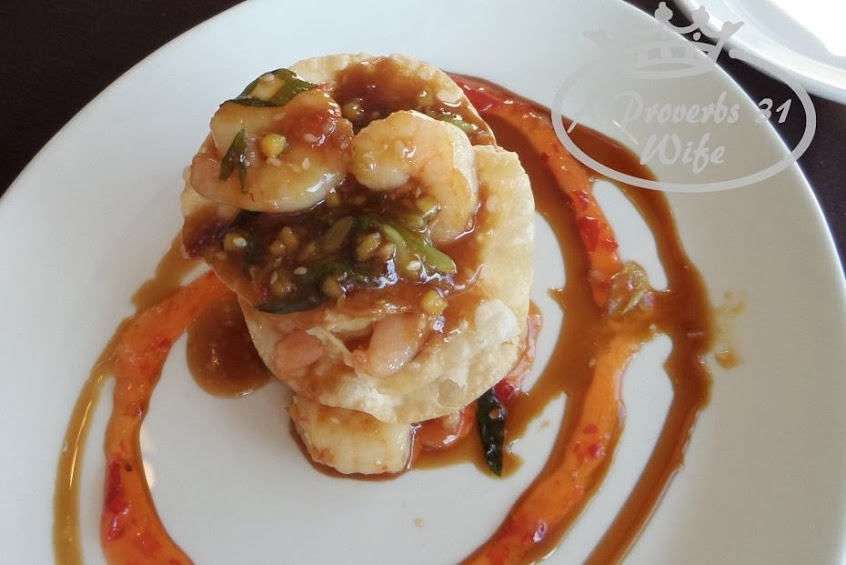 After we got back to our hotel, we had to try the old “Take a Photo with your Car” thing. Wow, doesn’t my man look dashing? (in spite of the fact that the camera would focus on the car and not the person) 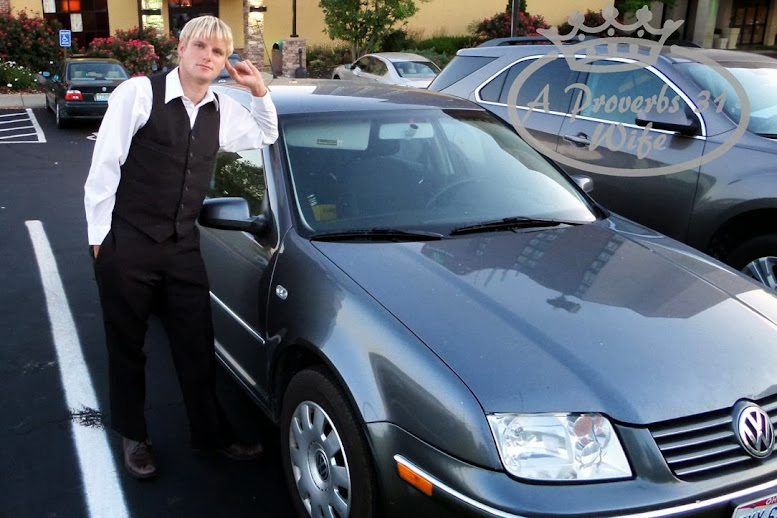 Sunday we left the hotel pretty early and enjoyed walking around on the Kentucky side of the river. There was a neat park there that we had saw the night before from the restaurant, and we wanted to check it out.

I have to admit that I do not do well in the heat. Nearly every hour while we were at the game I would have to get up and go walk around in the shaded area. I also forgot sunscreen and thought to buy some at the ball park. NO WAY! At $8 for an ounce, I decided a burn was just going to have to happen!

Also had a lot of fun using the action part of my camera. I know my old camera would’ve totally failed in this area. But my new camera captured more than we could see with the naked eye that day. 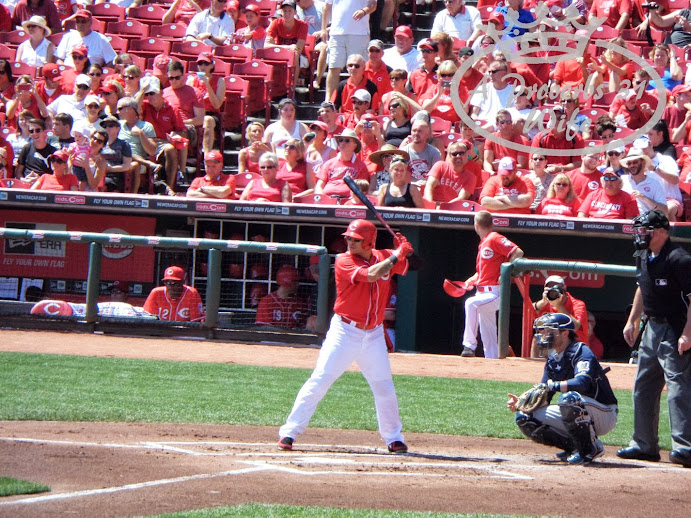 I took a lot more photos, but adding too many to a blog post makes the page load slow. So, if you want to see our scenic photos, as well as the one where you can see how pretty my face ended up looking, you can find all those photos on a Google album here.